Born in Limassol in 1983; At the age of 3 she started ballet classes at the Ballet School of Frosso Hajigeorgiou.

She participated in various performances of “Ballet Cyprus” and Contemporary Dance Festivals.

Since 2005, she has worked as pilates and yoga instructor in Athens and later in Limassol. 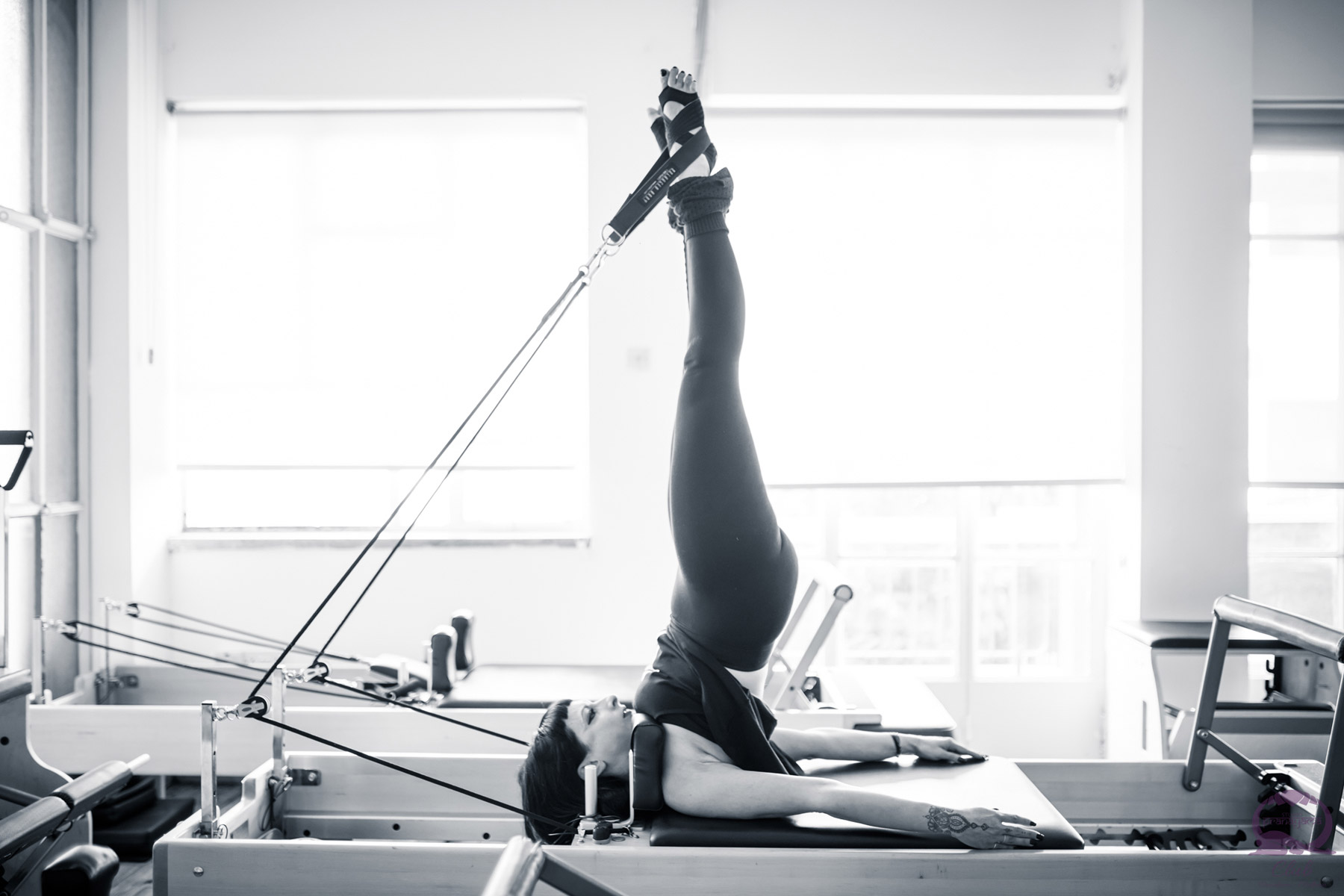 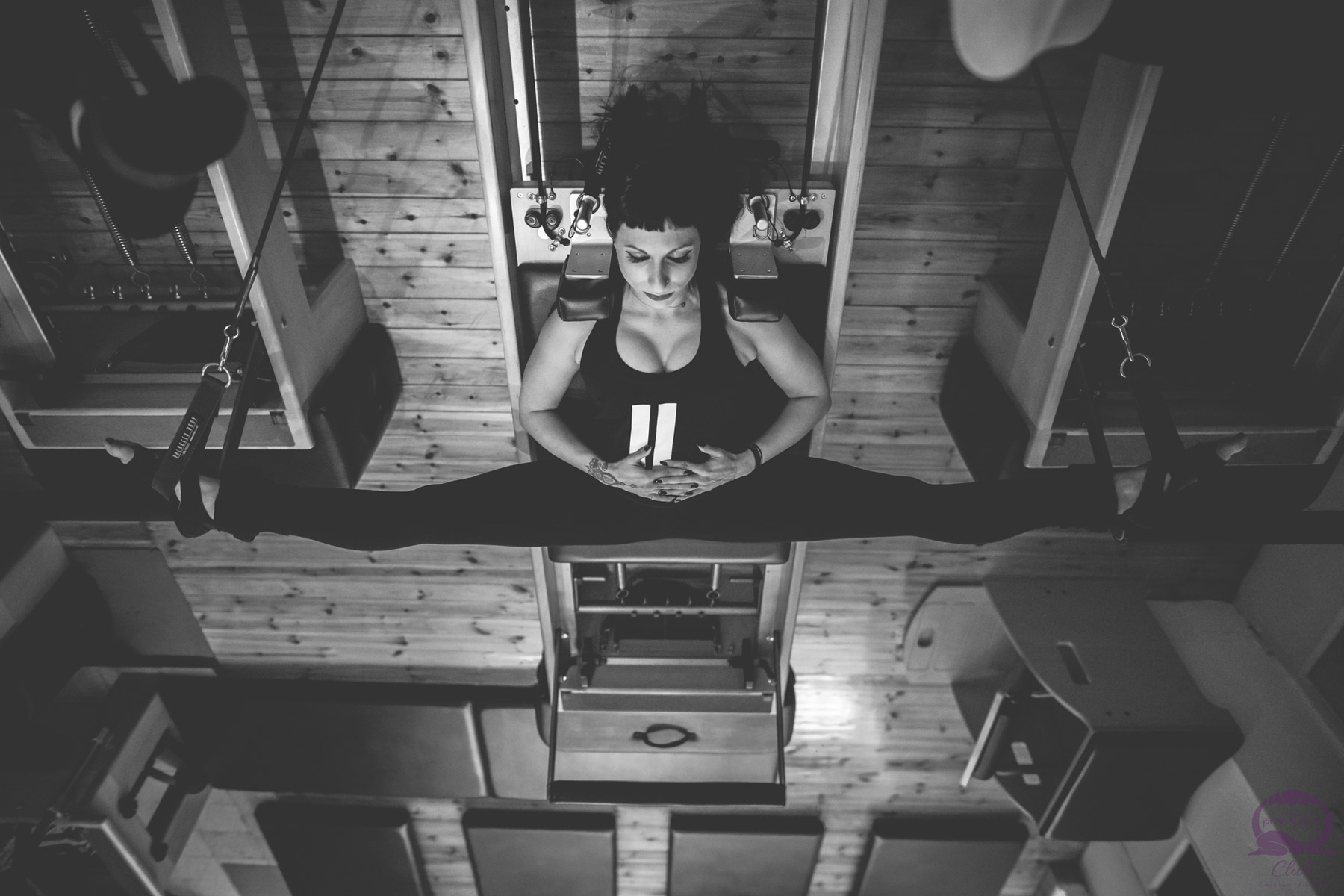 Daniel was born in 1988 in Limassol and has developed a passion for physiotherapy, massage and dancing. At the age of 13 he began his development in Latin Dances such as Salsa, Bachata and Cha Cha Cha, has been an assistant teacher at the age of 17 and has attended all Salsa Congresses and dance workshops that have occurred in Cyprus. Later on at the age of 21 he began his studies as a physiotherapist from the University of Hertfordshire and has attended a variation of massage workshops.

Having been involved with Latin Dancing in Cyprus for over 13 years now he has a vast knowledge of all the dances and has taught many how to dance over the years. He has also been involved in many events across the island and performed in many occasions including the Cyprus Salsa Congress itself. His love and passion for dancing only grows stronger by the day and will continue to do so. 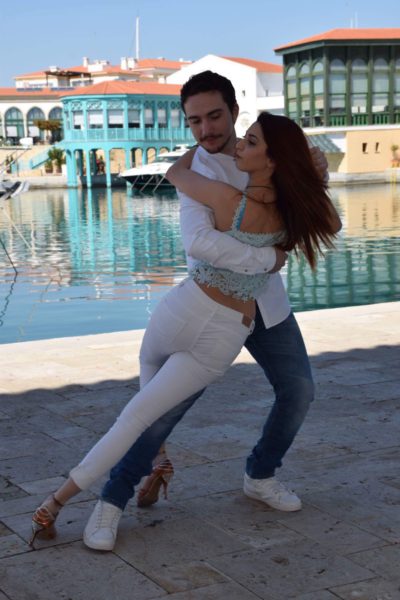 Rafaella Tsiali was born in 1991 in Limassol. She done Bsc in Maritime Studies (if needed). Involved into dancing from the age of 4 until today Classical Ballet, diplomas from the Royal Academy of Dance.

Join us for our next class

Book your next class with us