What would life be without a bit of Salsa? 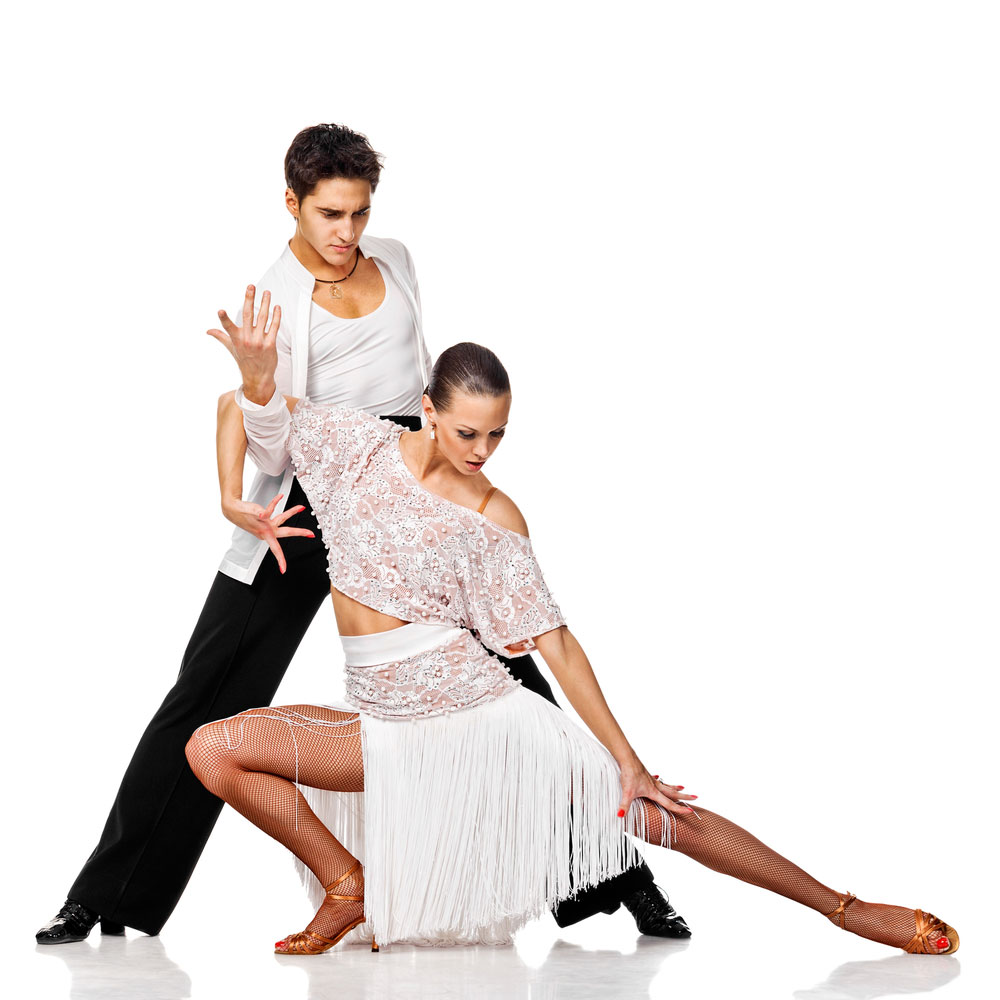 where does it come from?

Salsa is a popular form of social dance that originated in the Caribbean. The movements of salsa have origins in Cuban Son, Cha-cha-cha, Mambo and Puertorican Bomba & Plena and other dance forms, and the dance, along with the salsa music,originated in the mid-1970s in New York. LA Style Salsa was later on created by the Vazquez brothers Fransisco, Luis and Johnny.

what is it all about

When bachata arrived in New York in the 1990’s with the group Aventura its popularity grew exponentially. Since then two very popular styles of the dance have been created. Bachata Moderna, which as the name suggests is a modernized version of the dance including influences from other styles of dance such as Salsa, and Bachata Sensual that was created in Cádiz, Spain by Korke Escalona and Judith Cordero. 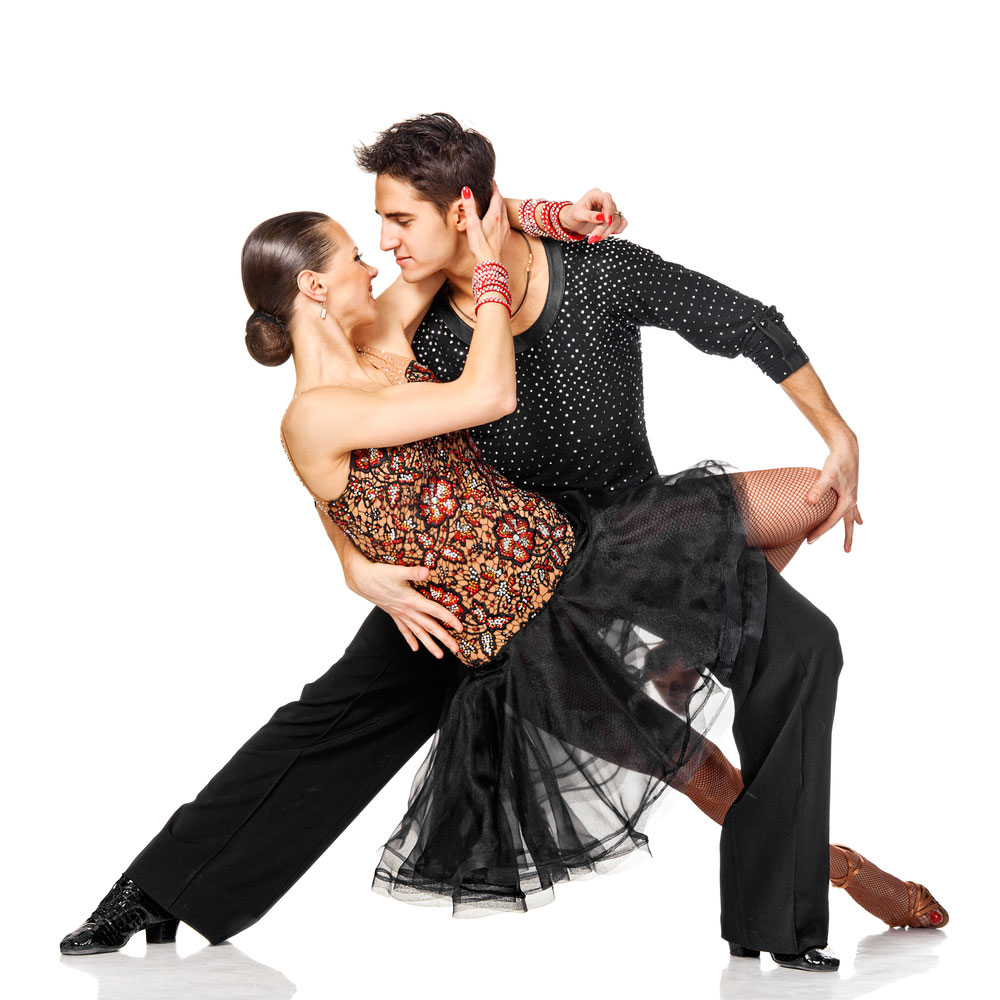 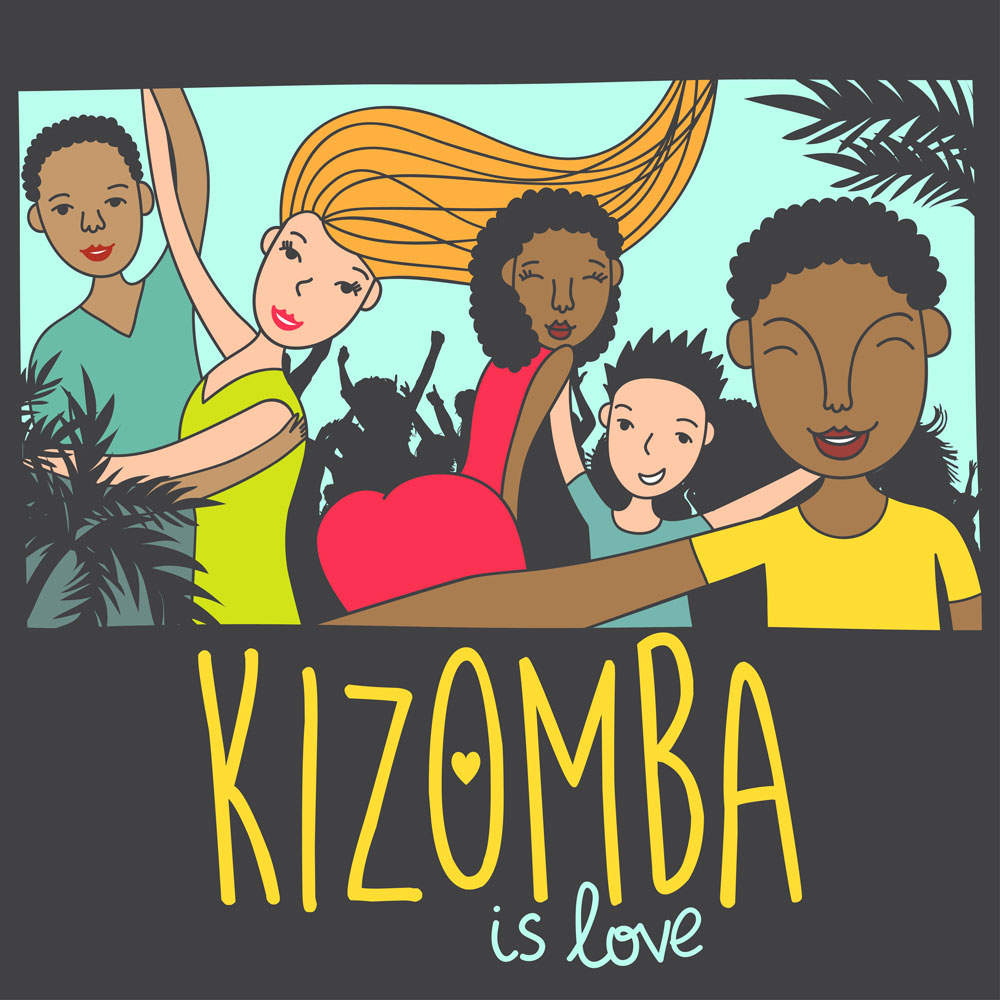 Kizomba is an African dance originating from Angola. The word “Kizomba” means “party” in the original Kimbundu Dialect. When the dance reached Portugal it then spread to Europe and the rest of the world becoming an extremely popular social couple dance. Throughout the years the dance has been influenced by other dances and music like Tango, Waals, Hip Hop, R&B, Electronic Beats and so on making it evolve into new styles like Kizomba Fusion and Urban Kiz.

Join the next Latin Dance Class

you will not regret it.

Register For Your Next Class Here
Manage Cookie Consent
We use cookies to optimize our website and our service.
Manage options Manage services Manage vendors Read more about these purposes
View preferences
{title} {title} {title}